I make games & gametools in my spare time, here are a few of the less embarrassing ones

A web app that lets you view Stellaris galaxy in a web browser (made with Three.js) 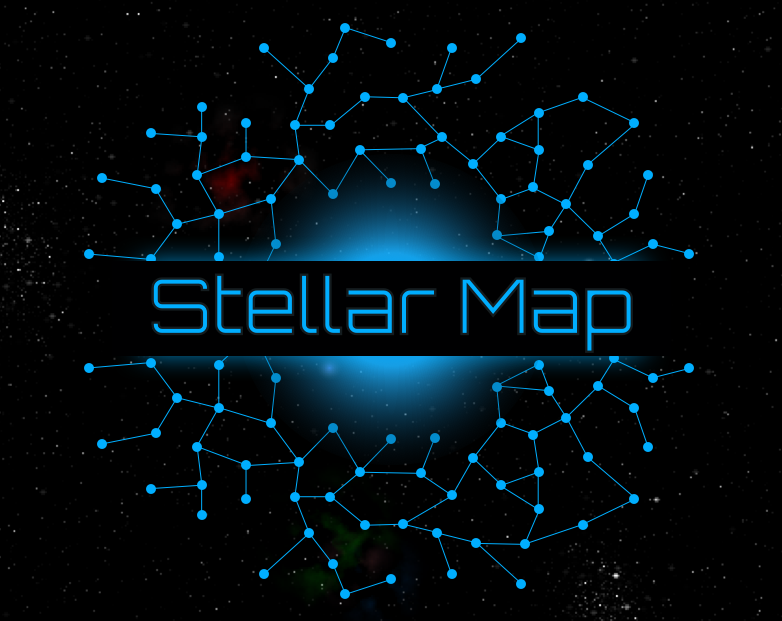 A web app that lets you view your Rimworld maps in a web browser! (made with Phaser CE) 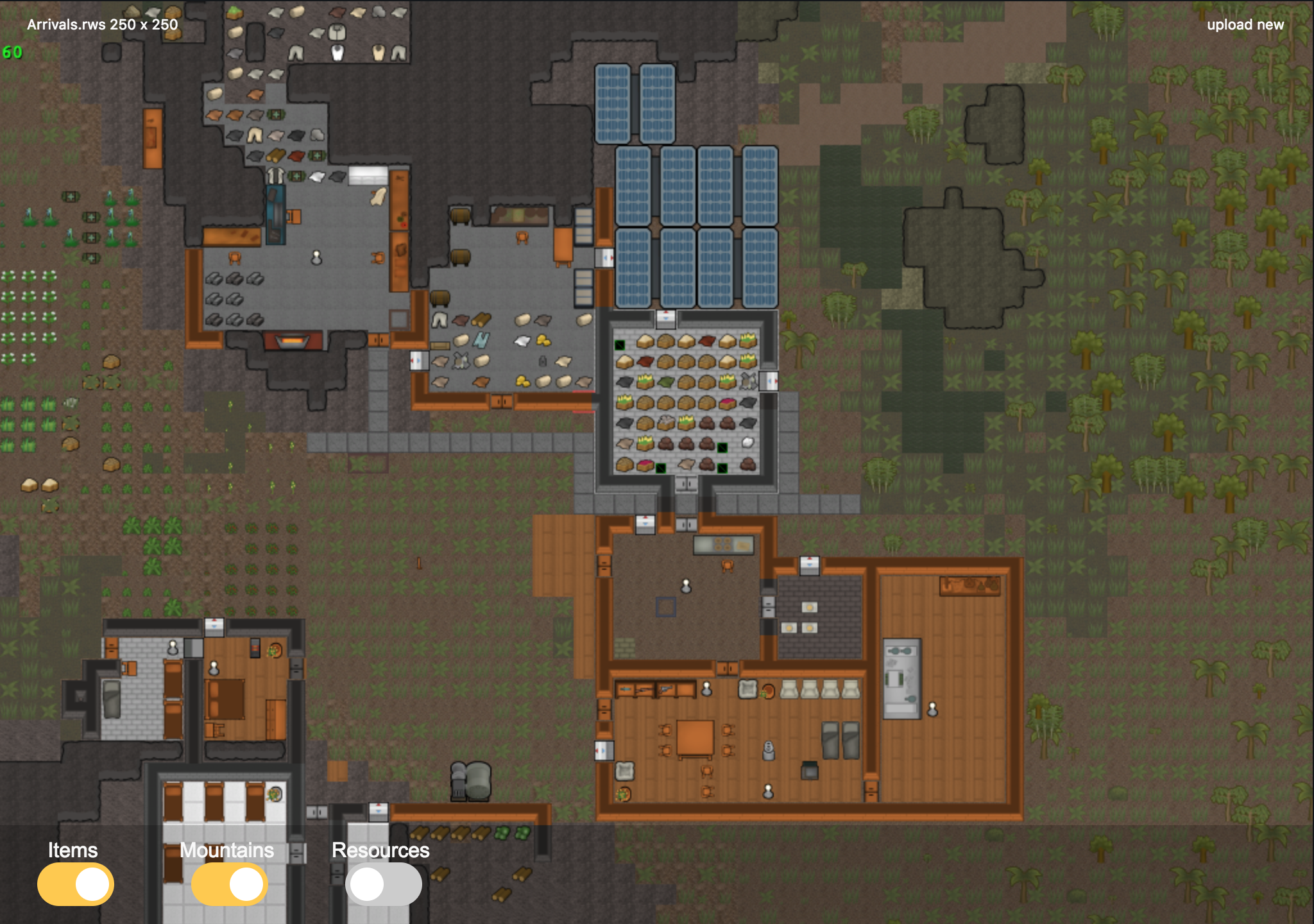 I am currently working on a new project which is in the vein of old 90's classic "Tycoon" style PC games. I will update once I have finished the Early Alpha. 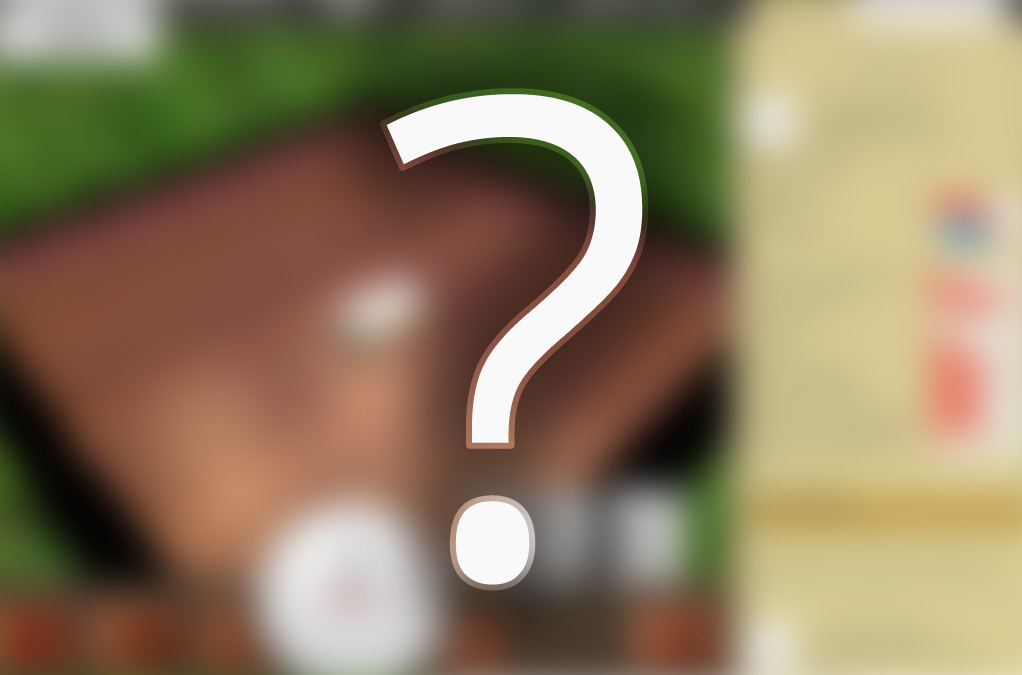 Reach for the Star!

Reach for the Star is a small physics puzzle game I developed for iOS and Android built using HTML5 & Javascript using iio.js & Cocoon 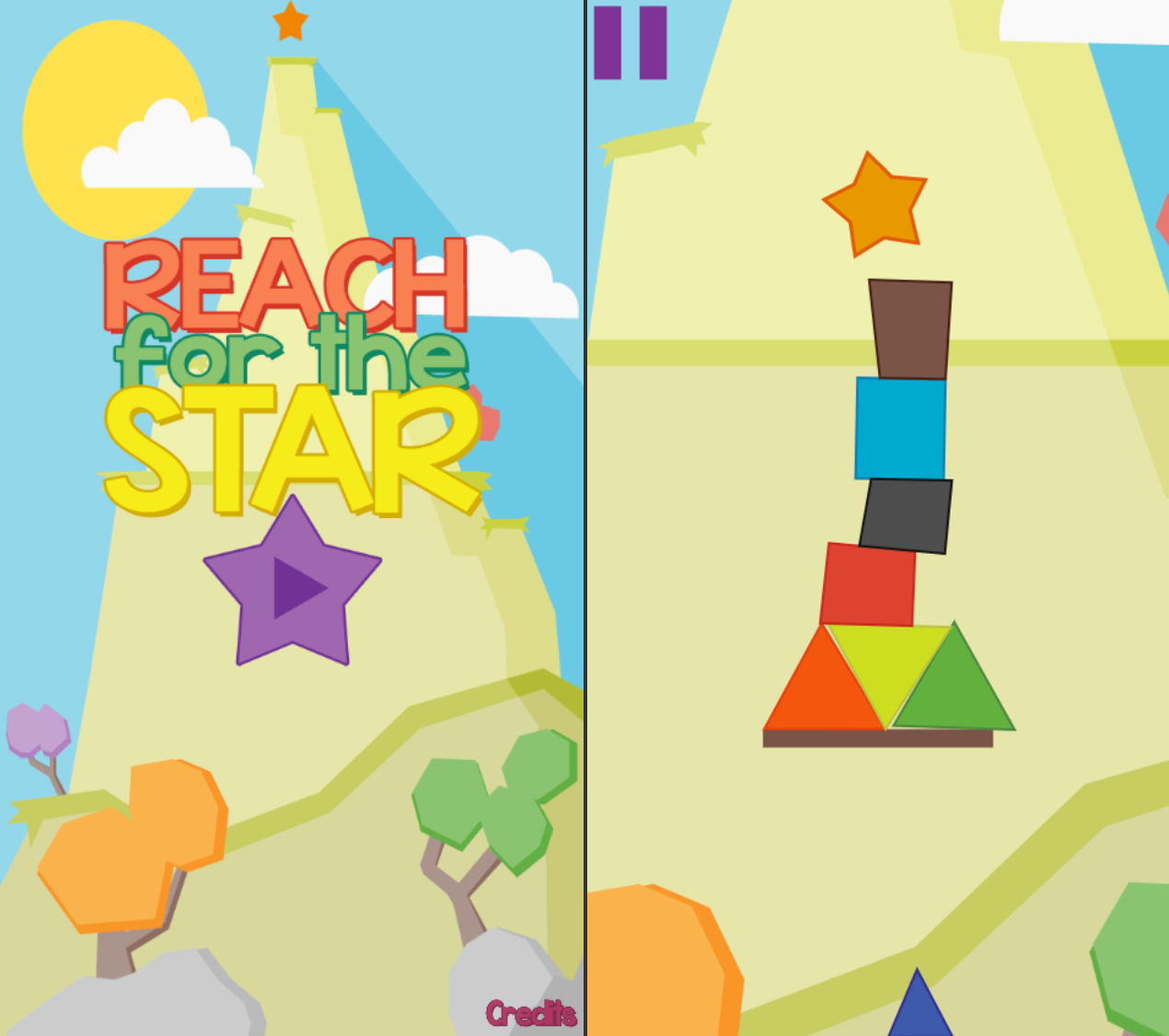 My first entry into the HTML5 game world. You have to throw commuters across a river into their correct companies during rush hour. This game is currently being ported to iPad (iOS). 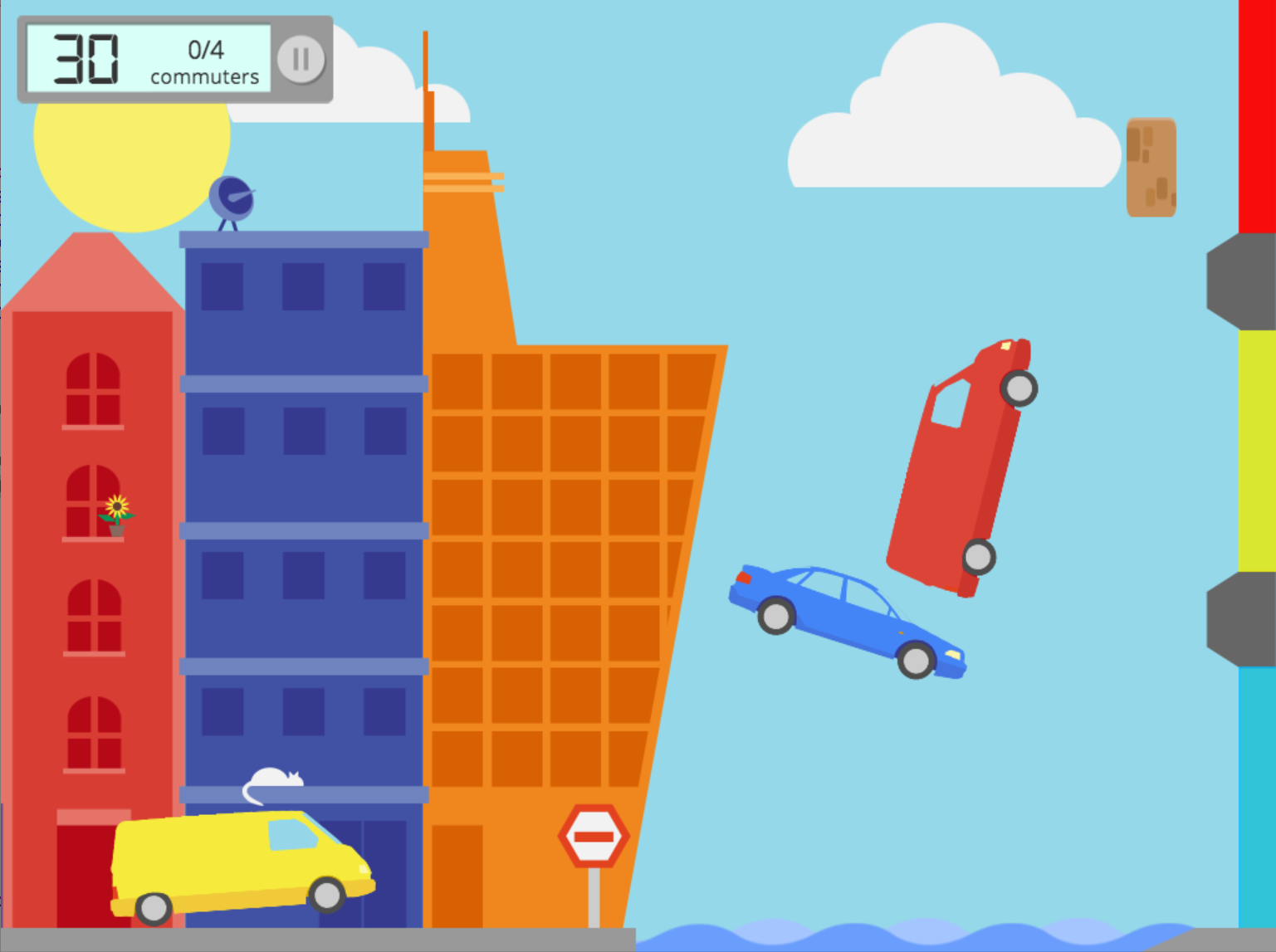 Akin to the old Sega "Crazy Taxi" and Ataris 1979 "Lunar Lander". Its the future and you have to pickup passangers and get them to there destination as soon as possible. Built in Unity 3, currently on hiatus. 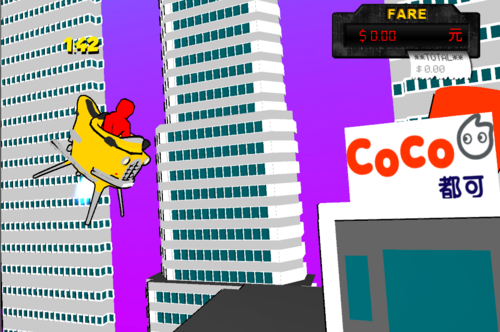 Made in 48 hours with 3 other people for Cambridge Games Jam 2010 (Brains Eden Jam). 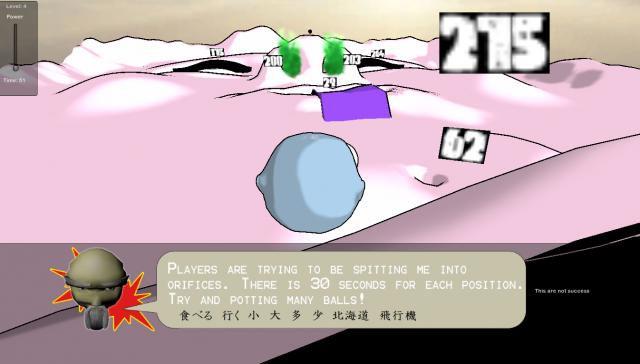 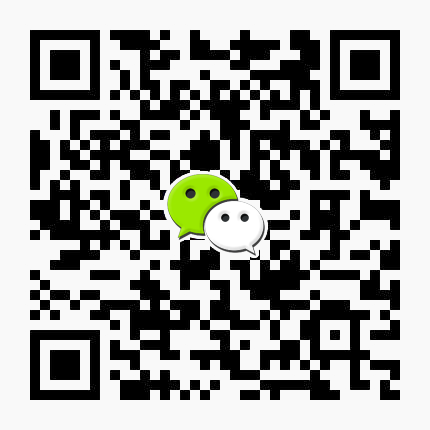